Why France is still the most visited country on earth

Over the years, France has attracted thousands of visitors from all corners of the world and has continued to enjoy record-breaking figures when it comes to tourism. In 2018, French tourism was boosted to a new record despite numerous protests on yellow fever vest that lasted for weeks and triggered a late tumble.

Regardless of the protests that were a threat to the country’s tourism, there are several key reasons why tourists still prefer France as their destination.

1. The City of Light

The French capital is one of the most visited cities in the world with over 30 million visitors annually. A figure that is higher than any other city in the world. 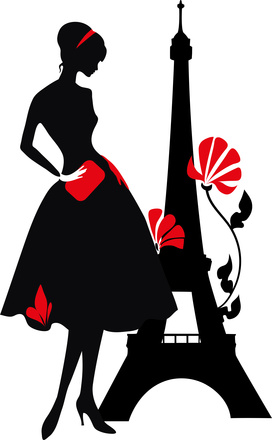 Among the most sort after tranquillity is the city’s romantic image, the unique architecture, the iconic Eiffel Tower and the Louvre museum, not to mention the extraordinary sunsets.

2. Escape to the countryside

Interestingly, 80% of France is considered as the countryside, which most of it is filled with tranquillity and stunning views for photography and tourism. Some of the areas most frequently visited include; the Loire Valley, Provence which happens to be the most popular regions of France.

3. Beautiful Scenery of the sun, sea, and mountains

Contrary to popular beliefs of tourists catching a flight to other countries for vacations, many French citizens avoid international destinations when it comes to their summer holidays and instead choose to visit various locations within their country. Why is this the case? That’s because France offers everything a tourist would prefer from snow-covered mountains, sandy beaches, exotic camping sites and top-notch hotel service. Some of the cities that offer exotic views and destinations include Lyon, Paris which has exotic getaways and walking tours like the street art tour, Nice and Marseille.

Realistically, France happens to offer something for anyone visiting. Brits may prefer the countryside and the camping sites, while Germans may go for the sandy beaches and cool breeze while the Americans choose the exotic culture and the chateaux.

One of France’s favoured reasons, however, could be the obvious coincidence of geography. In a typical example, British tourists looking for a getaway away from their native’s unpredictable summers could opt for France as it’s just a short trip away.

Tourists from France’s neighbouring country, Germany comprised of more than 13 million tourists to France in the previous year which is more than any other country. However, not all visitors are visiting to see the country but some are forced to connect through France en route to other destinations. 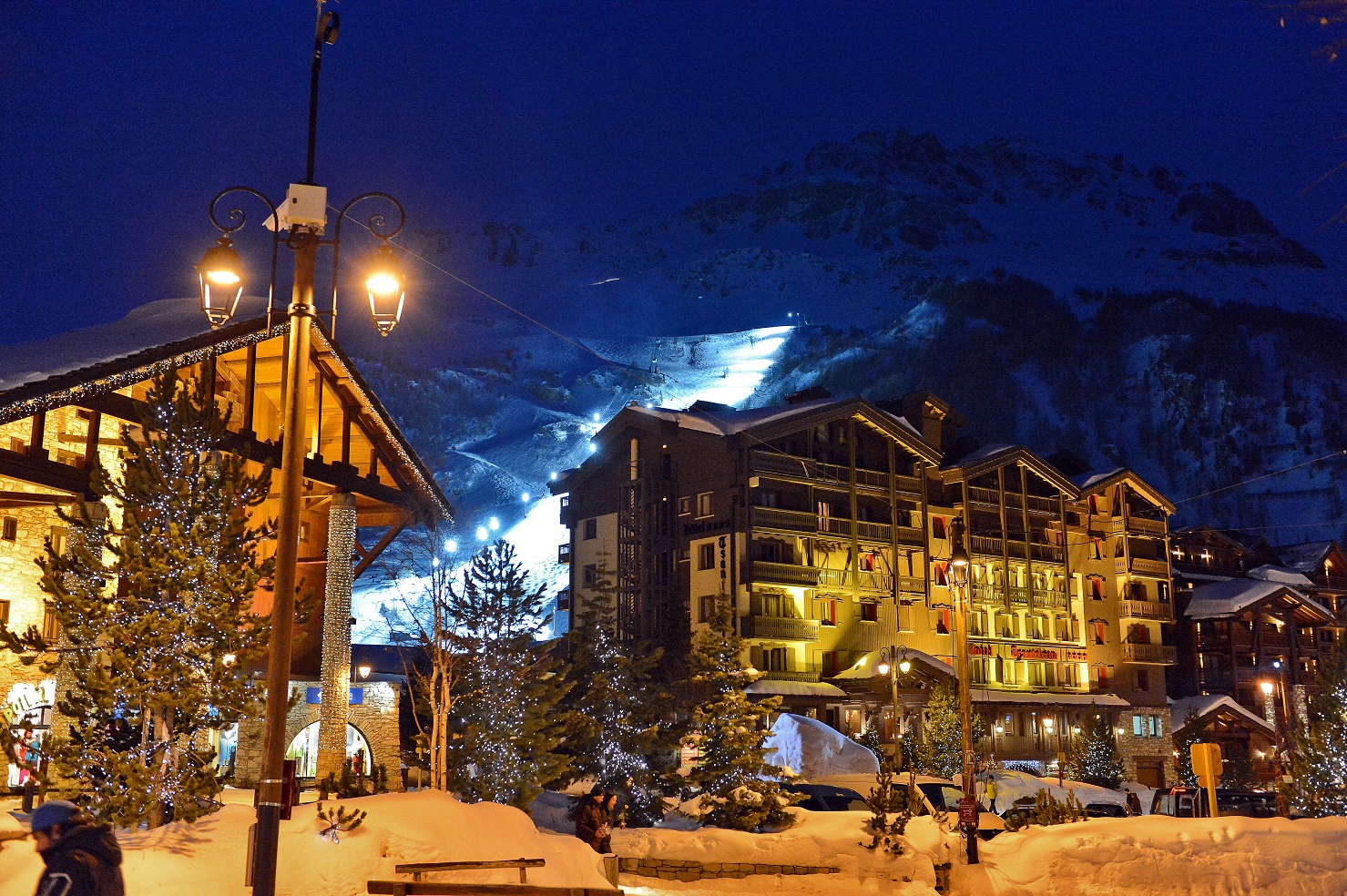 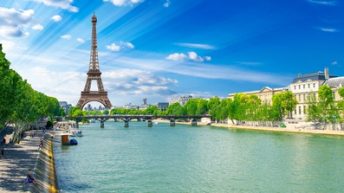 Hire a sporty stylish and versatile Porsche today from Luxury Club in Paris.