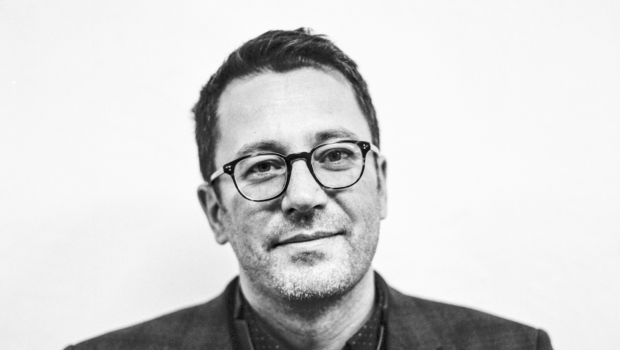 Olivier Goulon went to the EM Lyon Business School for his higher studies in marketing and finance after completing his high school education with a focus on science. He graduated in 1995.

Olivier Goulon began his career in marketing at L’Oréal, where he worked for two years before joining Atari as European Marketing Director. He then founded a video game publishing company that he developed in Europe and North America before successfully selling it to a Canadian group a few years later.

In 2007, Goulon joined the FullSIX group to create 6PM, the group’s performance marketing entity, where he met Anthony Spinasse. The two entrepreneurs founded Gamned! in 2009. Gamned! is the first French programmatic trading desk. Goulon is now CEO of the company. 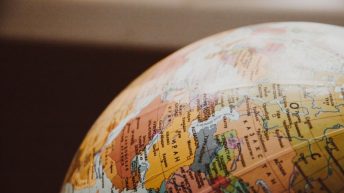 Offshore or how to find success abroad? 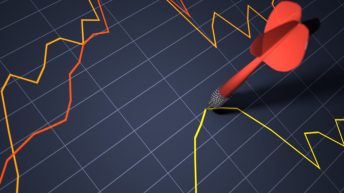 The benefits of sustainability reporting explained 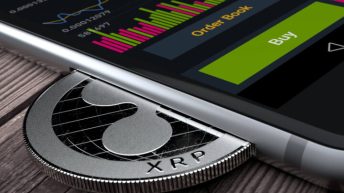 A beginner’s guide to crypto-currencies