Iskandar Safa is a businessman who was born in Beirut, Lebanon, in 1955.

He studied Civil Engineering at the American University in Beirut, graduating in 1978. He spent some time as a junior civil engineer in the United States, and then went on to earn an MBA (Masters in Business Administration) from INSEAD in Fontainebleau, France in 1982.

Mr Safa was involved in a variety of business ventures after graduation. He spent several years living in Saudi Arabia, managing construction operations, including the construction of a military airport in Riyadh.

In the 1990s, he moved into the shipbuilding industry. He acquired CMN (Constructions Mécaniques de Normandie) a shipyard centered in Cherbourg, France.

He turned the failing business around within a couple of years. It is now a successful company with hundreds of employees. The company specialises in making vessels up to 70 metres in length.

Iskandar Safa, with his brother Akram Safa, founded the international ship building group Privinvest. He is the current CEO. The company is headquartered in the Middle East, with operations in several countries; it specialises in high-end ships including naval and commercial vessels as well as mega yachts.

He is currently one of the wealthiest individuals in Lebanon. 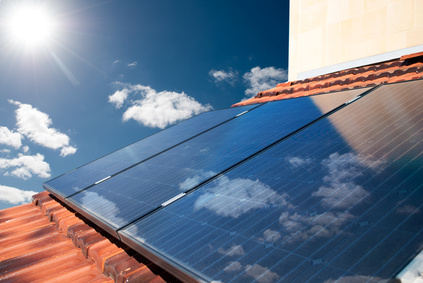 Investing in the Future of Clean Energy with I’m.solar 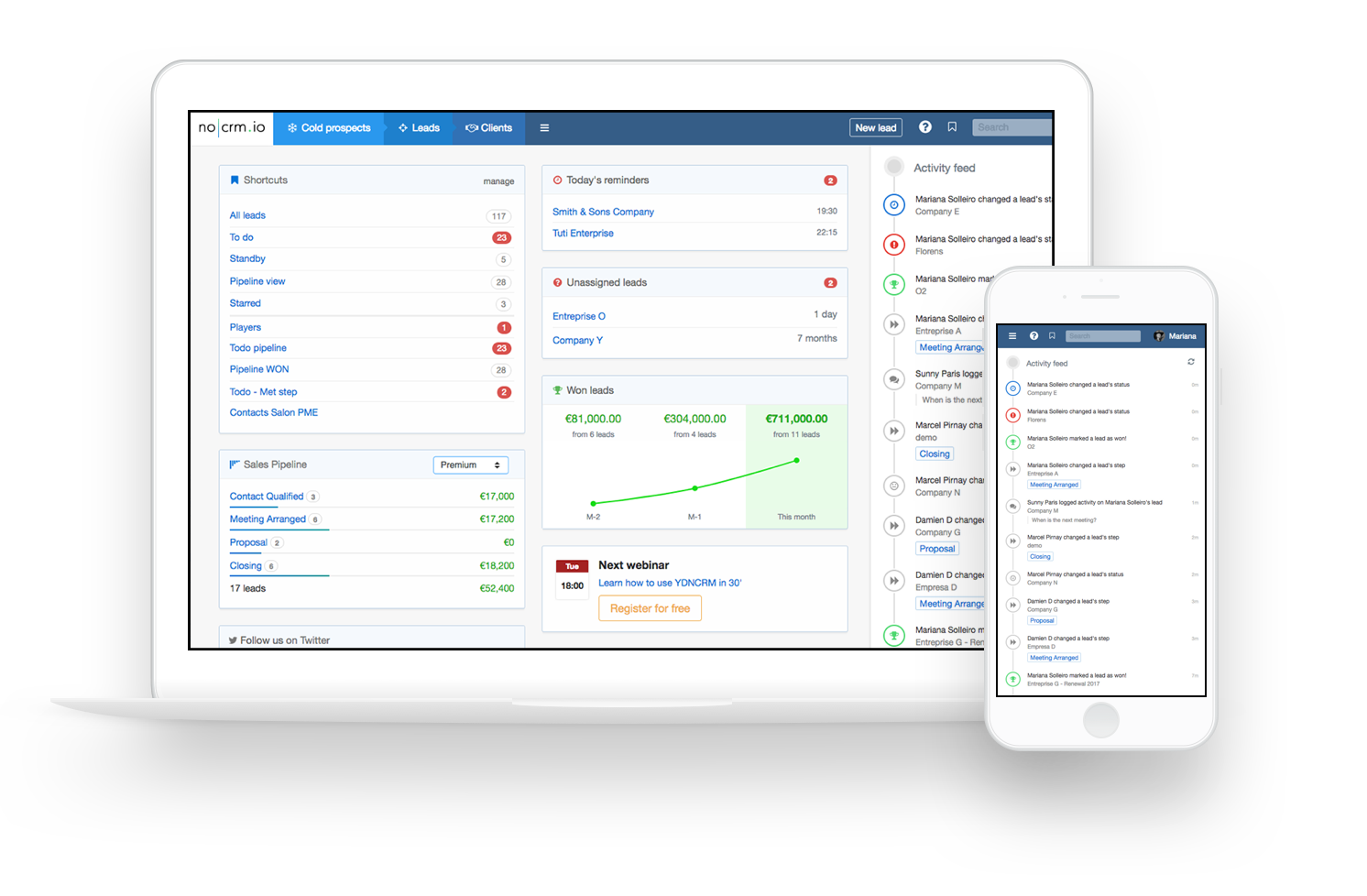 Using a Lead Management Software as a Service to boost Productivity.